From classic to quirky, we've got lots of great offers from high street stores and local independent shops. 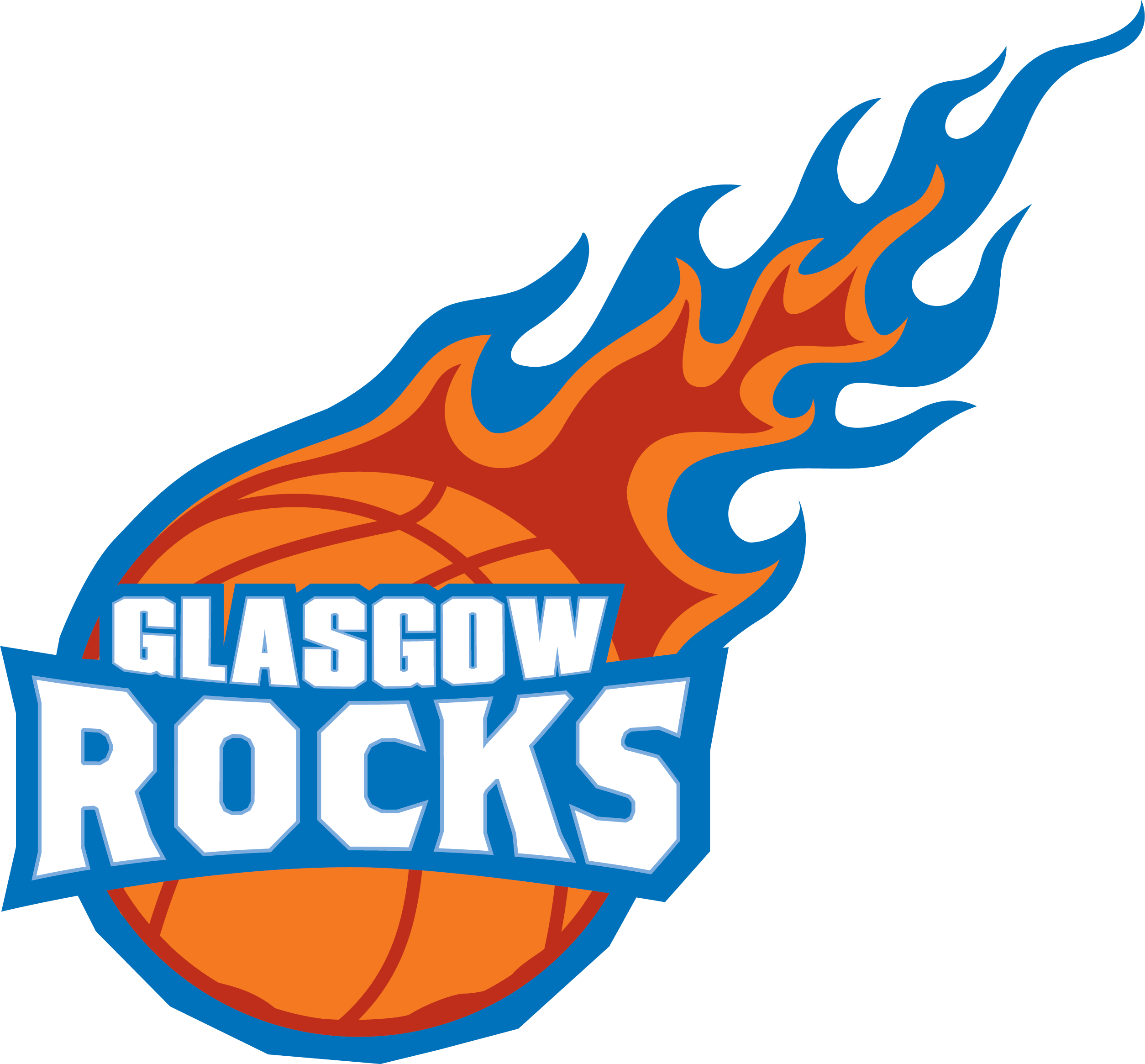 The Glasgow Rocks are offering an exclusive discount on tickets to all Skypark employees!

­The Glasgow Rocks are a professional basketball club in Glasgow, Scotland. The Rocks compete in the British Basketball League, the top tier of British basketball. Since 2012, the Rocks have played their home games at the Emirates Arena in Glasgow. The Rocks’ traditional rivals are the Newcastle Eagles. The club was formed in 1998 as the Edinburgh Rocks, it was renamed to the Scottish Rocks in 2002, and the Glasgow Rocks in 2009.

To book Click Here and use code “Skypark” to redeem discount. 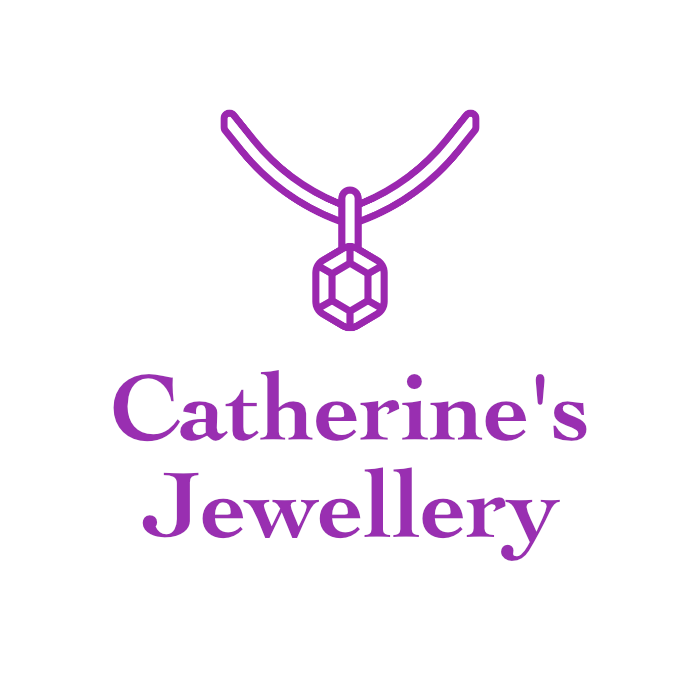 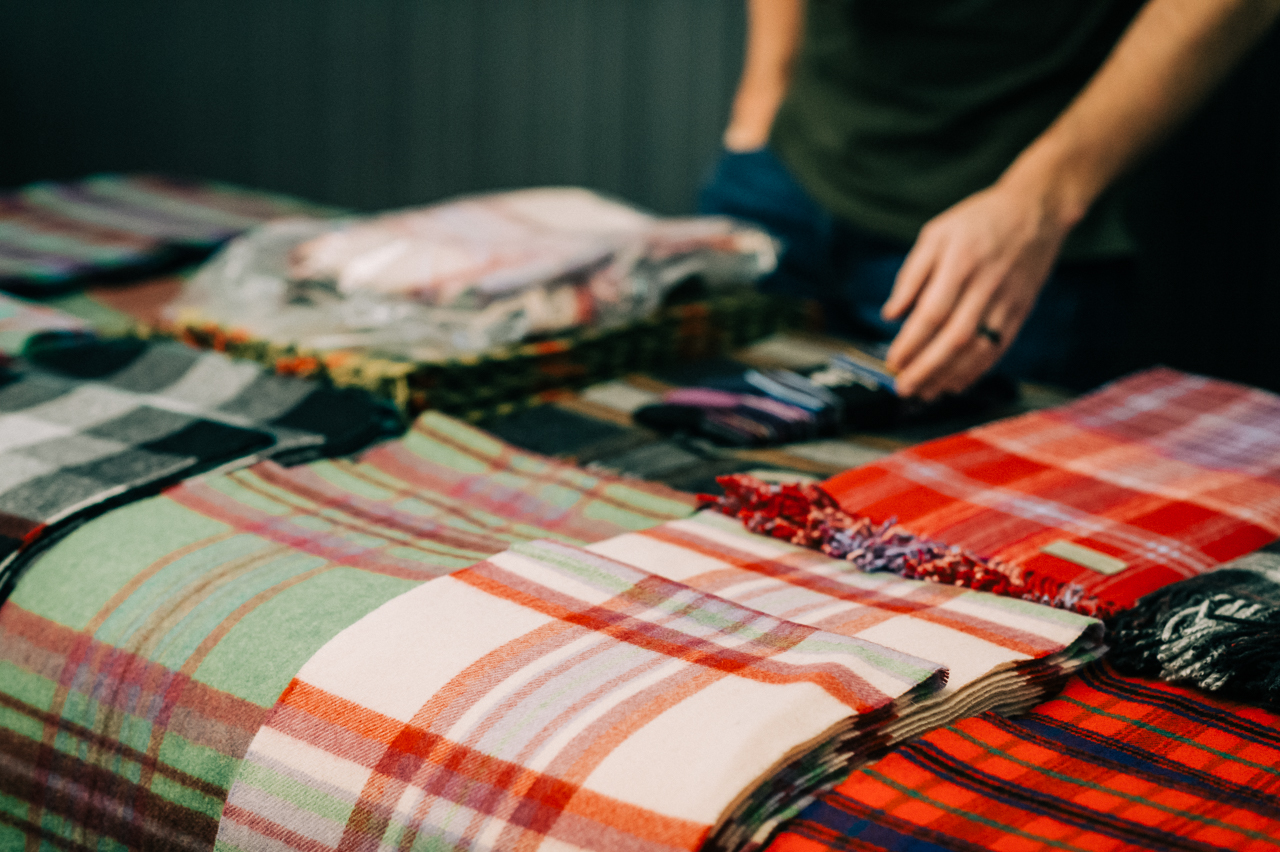 House of Spey proudly sell and wholesale 100% lambswool scarves, in traditional and contemporary tartan and check; as well as a collection of fashion knits.

All scarves £10 (normally £19.99) plus P&P. To redeem this offer, select your scarves from the website and then email Danny to arrange payment and delivery. 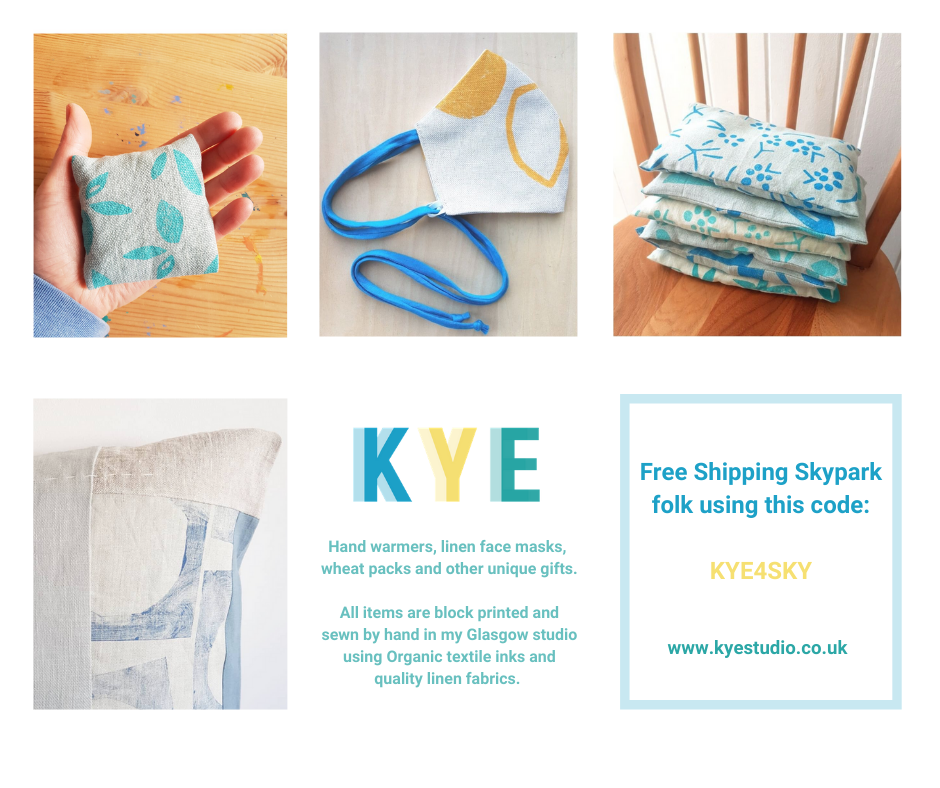 Enjoy 10% OFF when using the code SKYKYE at checkout. 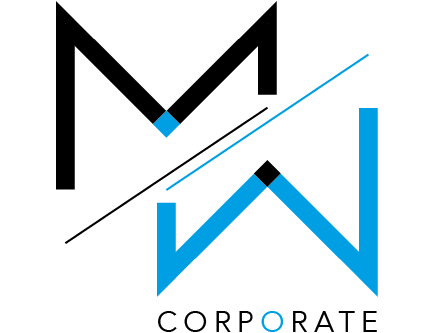 Click the link for plain or tartan face masks and prices.

Click Here and quote Skyperks on the enquiry form to redeem discount. 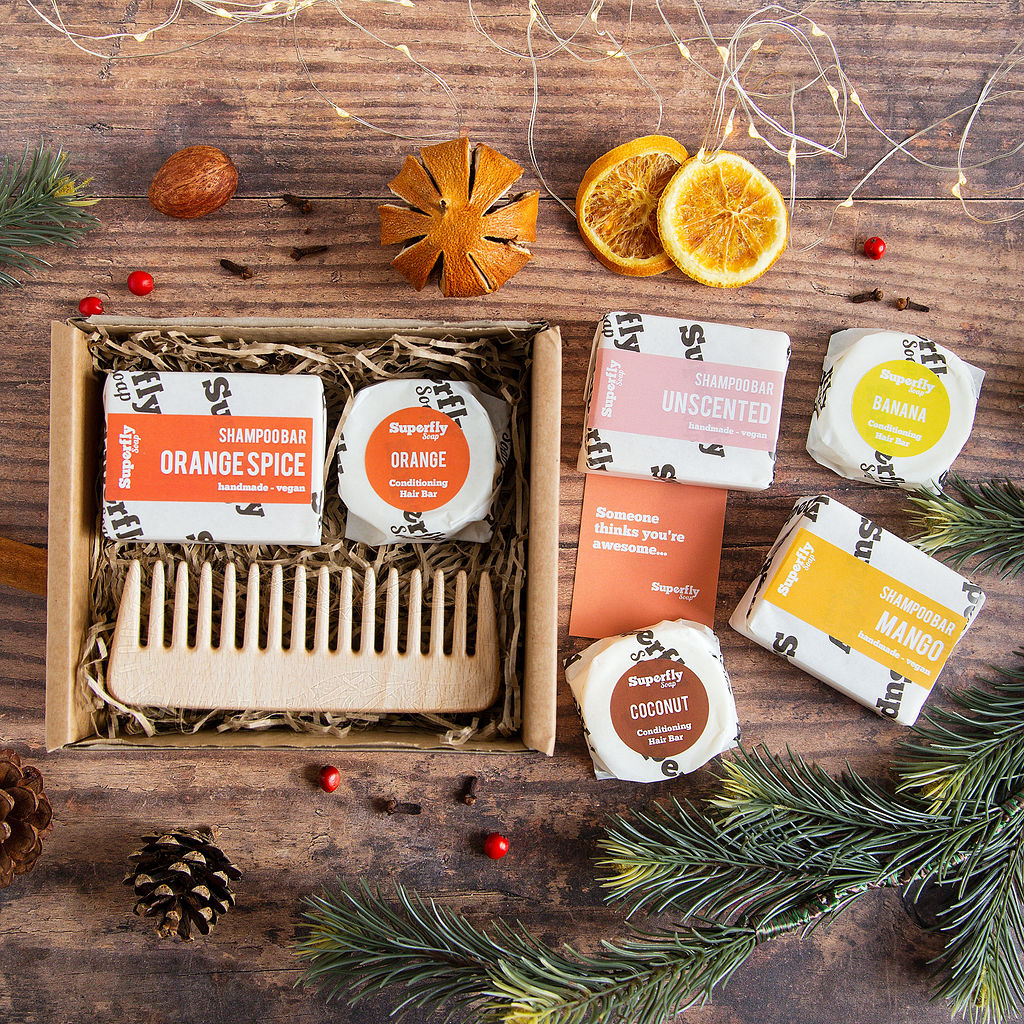 Use code: LETSGETFRESH to receive 10% discount – one use per person. Also free shipping on orders over £40! 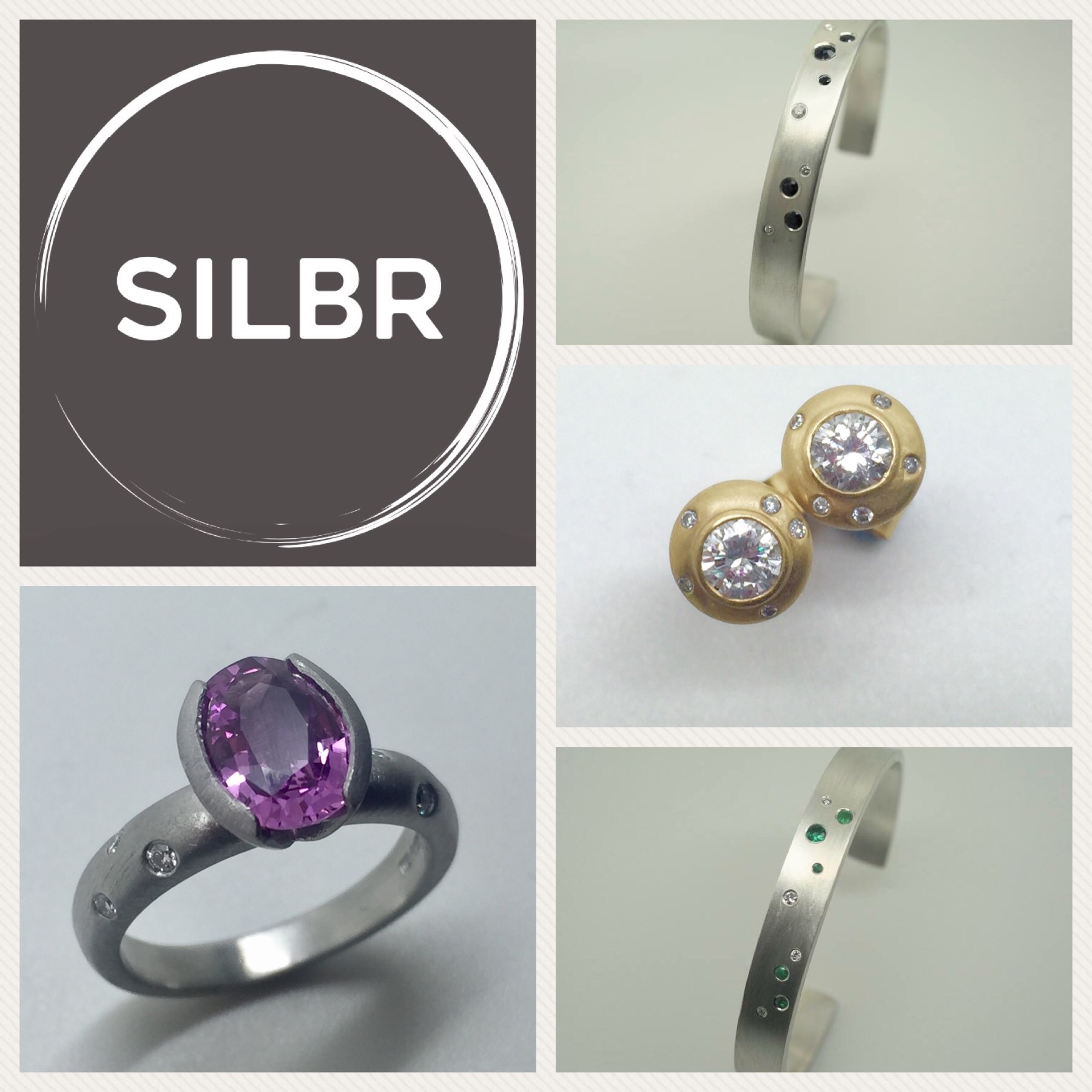 A modern twist on simple classic jewellery. Made locally with care and love, many of Lesley’s pieces are inspired by the nature and scenery of her homeland of Ireland.

Enjoy 10% OFF gorgeous silver jewellery. Only available until the end of 2021 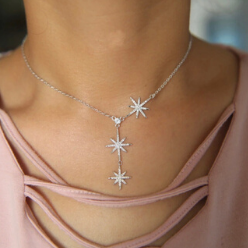 Affordable fashion jewellery (from £12-£45) Enjoy 10% OFF & FREE P&P  Check out Mona & Nettie on Facebook and Instagram for their jewellery range and DM or email Aby to place an order. 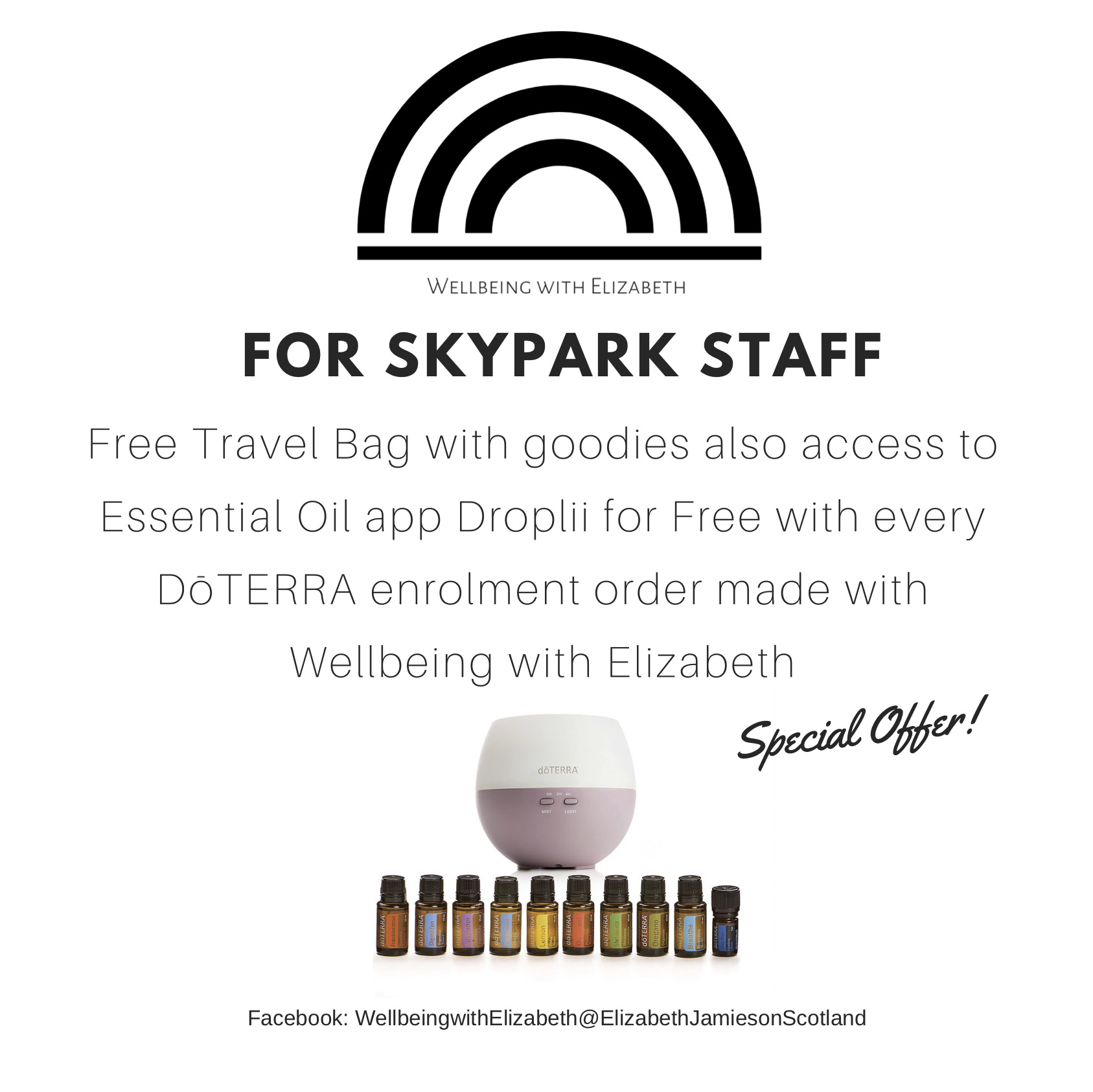 10% OFF your first booking

There is something very real and comprehensible to us about the movement of life and constant change – we can see it in many ways, from the flowers growing in the garden to the lines on our face.

When we source objects to sell we look at their beauty and function in equal measure – considering objects made by generations past, whether you call them antique, second-hand or vintage as having value in the present. If they still function, have a purpose that can be served then someone may just connect with that piece and love to own it for themselves. We also sell gifts for the home, the self and crystals, for by their very nature they truly are gifts of the earth and the most ‘vintage’ of all the items on the site. We also offer some edibles – a shorter life cycle perhaps but they are all hand-made and have quality and a mindful approach to the earth in their production and ethos.

Use code “skypark-delivered” to redeem! 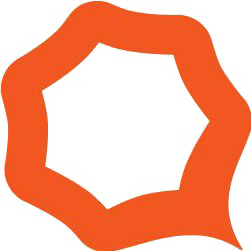 Based out of extensive showrooms and demonstration facilities in Glasgow & Edinburgh. Loud & Clear are one of the UK’s top specialist audio retailers, hi-fi shops and home cinema installers.

Since 1996, we have been pushing the boundaries of music and movie performance in the home. Our aims are clear – to put you in the middle of each and every performance. 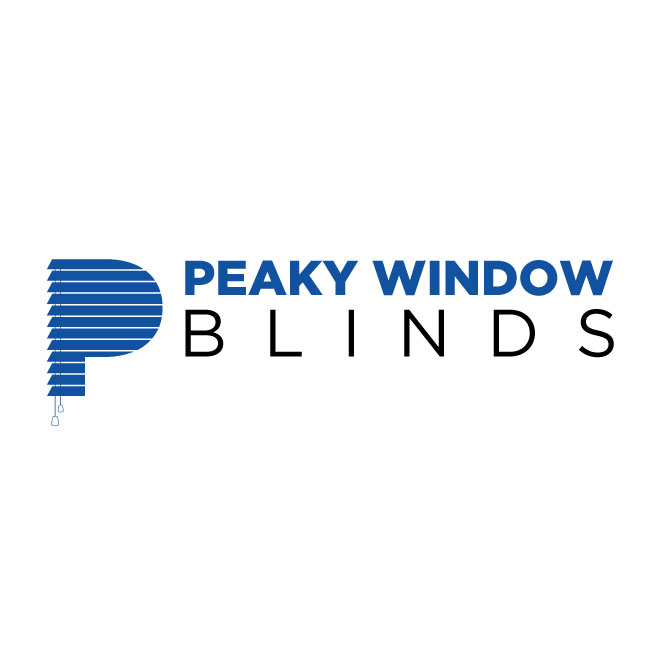 20% off all blinds – Not valid in conjunction with any other offer.

Peaky Window Blinds is a family business based in Glasgow and we place a huge emphasis on excellent customer service. We believe this is part of what makes us stand out from other blind shops Glasgow, along with our brilliant blinds and shutters.